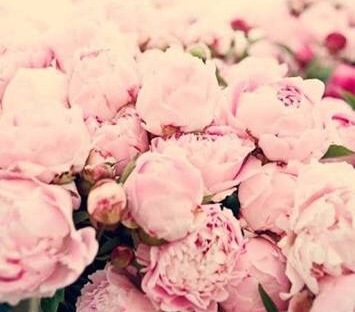 The wings I’ve helped shape for the past 18 years have opened up and flown the coop. To say I’m feeling pretty tragic is on target. And to say I am shocked that I even feel this way is a huge understatement.

Only 1 month short of my 18th birthday I found out I was pregnant with my girl. I had organised a pub crawl, yes I’m a class A bogan through and through, to celebrate my legal stance in the community. But instead of getting totally plastered I ended up legal and totally sober. Everyone on board my bus had a ripper of a night- me not so much.

Four nights ago I celebrated my daughters 18th and partied like it was mine… again… except this time I was 100% not pregnant. I celebrated because I’d made it! She’d made it! It felt like a victory! A bloody fucking marvellous victory! I sucked back copious amounts of jelly shots that I had prepared earlier – I had made two different versions, apparently, strong and extra fucking strong. I guzzled strawberry daiquiris like lolly water and finished off with vodka and soda – which by that stage tasted like water and it was probably water that the bar staff were charging me $10 for!

I crawled into bed at 3am. Something I haven’t done since I was in my 20’s and I’ve suffered for it every day since. But oh what a night! What a memory! What an achievement!

One child down four to go! I can only hope and pray that they all fly the coop with their heads on their shoulders, confident and happy little birdies like their big sister. But something tells me I’m not going to get it that easy… I think it’s karma 😬

This was written back in February 2016 – it’s been hiding in my drafts since then. Perhaps I couldn’t face that it actually happened but then again I obviously wrote it during my hangover so I probably forgot I’d even written it!

Oh and for the record my speech that I had planned in my head turned out to be a very shortened, powerful version of my actual speech. Here it is: “She’s not pregnant!” To which everyone cheered of course! Thankfully she’s not much like her mum! X 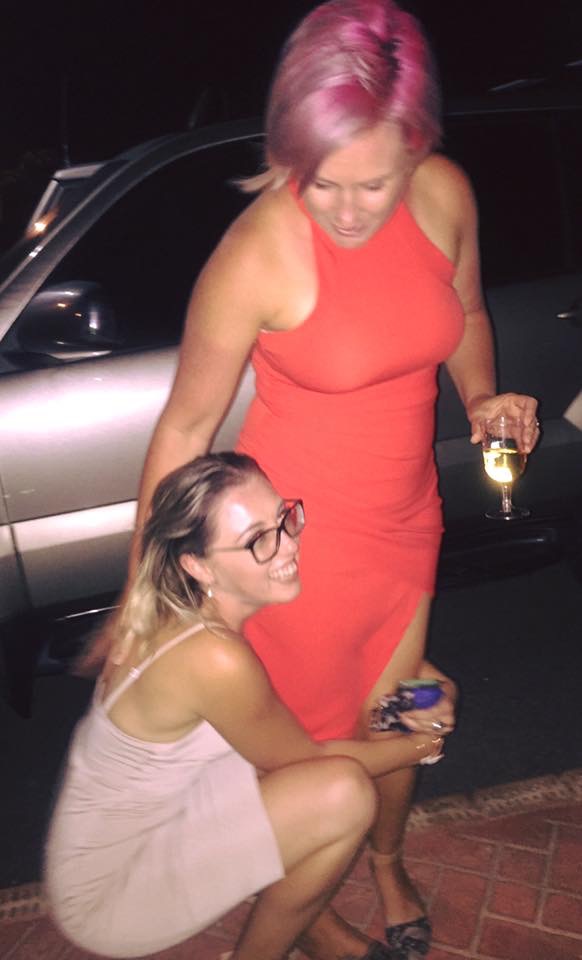 This was my offspring begging me to go to the pub with her and her friends … and leave behind my house full of guests … who were there to celebrate HER birthday … at 9:30! 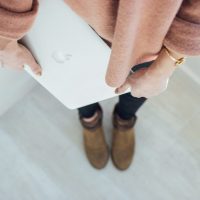